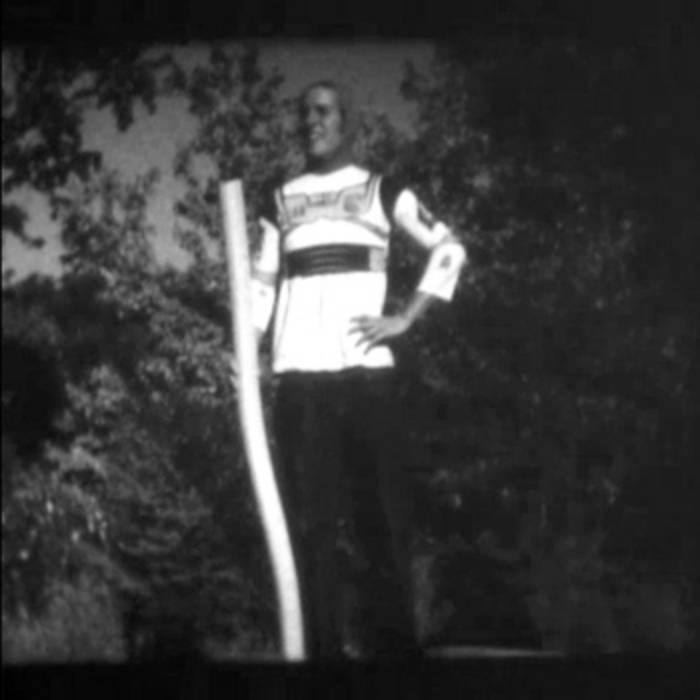 An eclectic soundtrack to a short student film mixing rock, blues, and piano/orchestral music with lush synths. The movie tells the story of a boy, Yuri, whose dream is to be an astronaut but who struggles with claustrophobia, and the challenges he faces with his friend, Sally.

Bandcamp Daily  your guide to the world of Bandcamp

Interviews With Butcher Brown and Slauson Malone, plus LP of the week by SAULT.